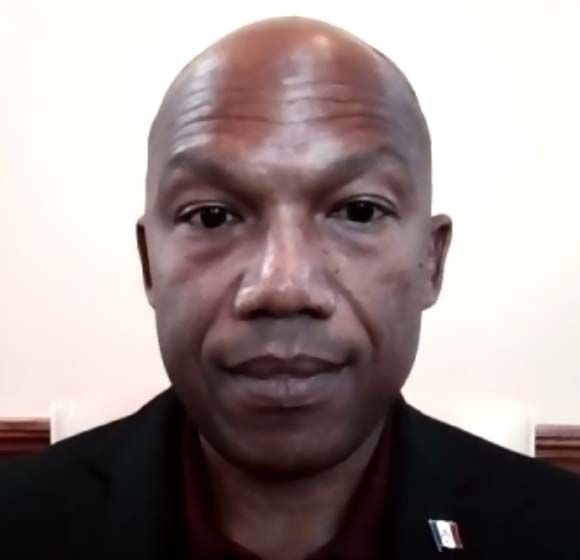 Statewide Iowa — Iowa Democrats are using a lack of members on the Iowa Board of Health to criticize Republican Governor Kim Reynold’s handling of the pandemic.

Iowa Democratic Party Chair Ross Wilburn told reporters the Board of Health does not have enough members for a quorum and had to cancel its July 14th meeting.

Seven of the 11 seats on the board are currently open. Democrat State Senator Liz Mathis of Hiawatha, is on the Human Resources Committee which oversees the Board of Health.

Mathis says there are other positions on boards that have not been filled and they talked to a liaison in the governor’s office.

Mathis says they believe there were enough people interested in serving on the Board of Health. The governor’s office has not responded with a comment on the issue.