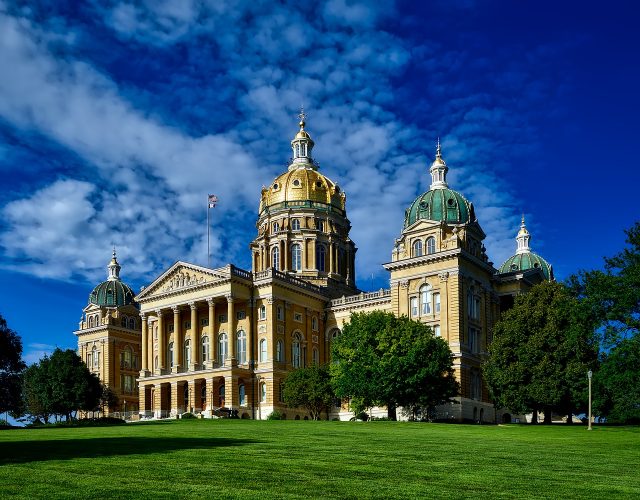 Des Moines, Iowa – Democrats in the Iowa House and Senate are proposing an increase in the state’s child and dependent care tax credit as well as a doubling of the earned income tax credit.

Democrats oppose the tax cut for corporations that’s in the governor’s plan and the Democrats are taking a targeted approach to personal income tax cuts rather than the overall rate reduction Governor Reynolds and her fellow Republicans in the legislature have proposed. Senate Minority Leader Zach Wahls says Democrats will introduce their tax ideas as amendments when the GOP tax plans come up for debate in the House and Senate.

Republicans on the SENATE Ways and Means Committee have approved the wide-ranging tax plan the Senate GOP released last week. It includes a tax break for banks and a new method for providing state money for water quality and outdoor recreation projects. It also aims to reduce the personal income tax rate to 3.6% within five years.