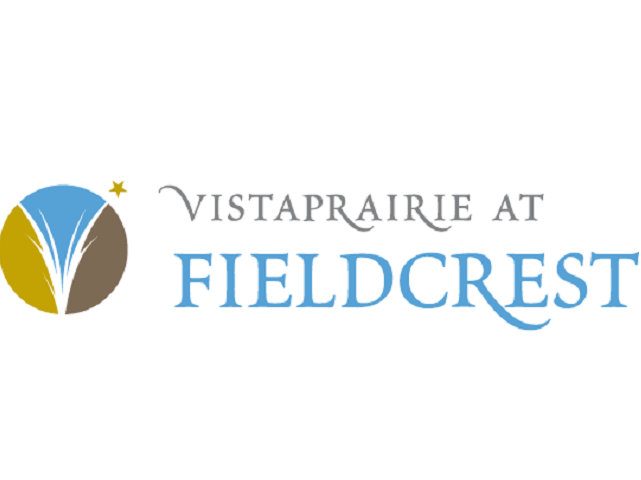 Sheldon, Iowa — A Sheldon senior living community is celebrating its 20th anniversary this week with a party on Thursday afternoon.

Fieldcrest opened in 2001 and Senior Executive Director Cal Diekman tells us about the facility’s first 20 years.

We asked Diekman to gaze into his crystal ball and tell us what he sees for Fieldcrest’s next 20 years.

Jennifer Roos is the Director of Health Services at Fieldcrest, and she tells us about some of the services available to their residents.

Fieldcrest will be celebrating their 20th anniversary with a party this Thursday afternoon. Activity Manager Judy Wallace tells us more.

That 20th anniversary party runs from 4:00 until 7:00 pm Thursday in the parking lot at Fieldcrest Senior Living Community, which is located at 2501 East 6th Street in Sheldon.