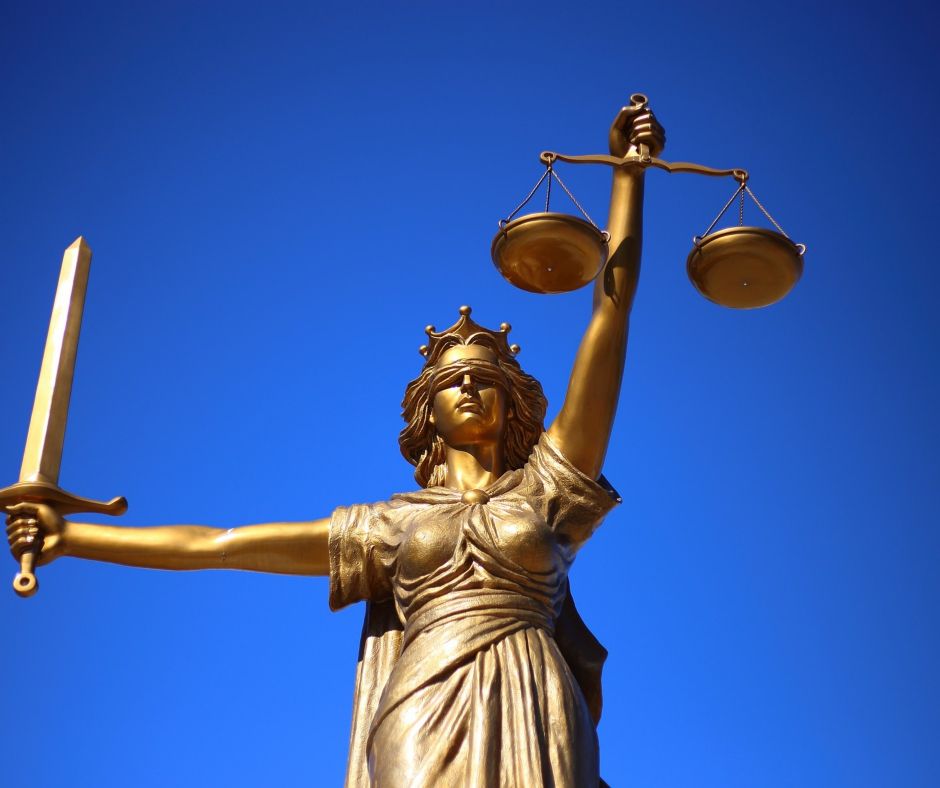 Sibley, Iowa — A former Sibley-Ocheyedan teacher and coach, who is charged with felony sex abuse in an incident that took place in October, 2015, has entered a plea to the charge against him.

According to online court records, an attorney for 38-year old Kyle Ewinger entered a written arraignment and plea of Not Guilty Wednesday, in Osceola County District Court in Sibley.

Ewinger is charged with 2nd Degree Sexual Abuse, which is a Class B Felony, in connection with an incident that happened in 2015 at Sibley-Ocheyedan Middle School, where Ewinger was a middle school Social Studies Teacher.  Ewinger was reportedly found, by Sibley-Ocheyedan Superintedent Bill Boer, asleep in his classroom with a male student, on Saturday, October 3rd, 2015.  At the time, the boy had reportedly denied that anything improper had taken place.  Earlier this year, the child reportedly admitted that something of a sexual nature had transpired between himself and Ewinger.  An investigation into the incident, by the Osceola County Sheriff’s Office, led to charges being filed in April of this year.

Ewinger was fired from his teaching and coaching positions with the Sibley-Ocheyedan Community School District on October 15th, 2015.

Ewinger had been scheduled to appear for Arraignment and to enter a plea to the charge this Friday, June 9th, but Wednesday’s Not Guilty Plea effectively cancels that scheduled appearance.  According to online court records, Ewinger’s next scheduled court appearance will be for a Pretrial Conference at 9:30 am, September 1st, with Ewinger’s jury trial set for 9:30 am October 17th.