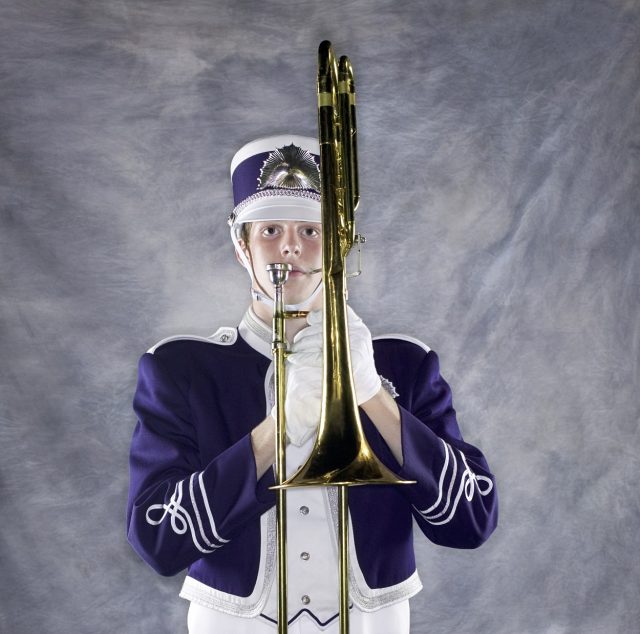 Luverne, Minnesota — A northwest Iowa high school marching band is headed just north of our area to participate in a long-standing tradition, the Tri-State Band Festival in Luverne, Minnesota.

Jane Lanphere is the director of the Luverne Chamber of Commerce. She tells us a little about the Tri-State Band Festival.


The contest is the longest continually-running high school music competition in the Midwest, says Lanphere. She tells us about the bands in the street or parade division.

She says Luverne High School will march in exhibition status.

Lanphere tells us that years ago, many bands would compete in both the street and field divisions. But nowadays, more bands are becoming specialized, doing one or the other, but not both. She says only three bands, including the host band will be in both.

She tells us about the field competition.

Again, as far as bands from our area, in the parade division, the George Little Rock Mustang Marching Band, led by Alan Holloway will be playing Funkytown. Their drum major is Lexi Landis. More northwest Iowa bands have participated in previous years, but George-Little Rock appears to be the only band playing at Luverne this year.