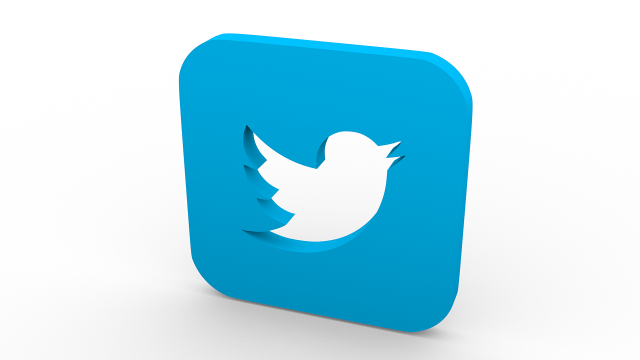 Statewide, Iowa — As hundreds of employees left or were fired from Twitter after billionaire Elon Musk became CEO, the social media platform is also seeing a flurry of users quitting, but Iowa Senator Chuck Grassley says he’ll be staying put.

Grassley, a Republican, says he sees many of those who are leaving Twitter as being from one ideology.

Grassley tweets frequently and he has more than 788,000 Twitter followers.