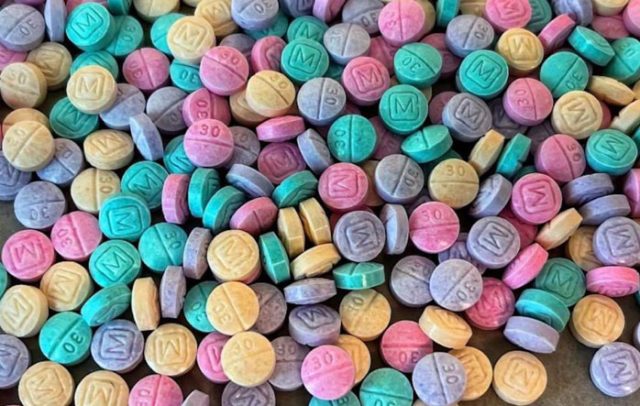 Des Moines, Iowa — The state is launching an advertising campaign targeting children, teens, and parents to educate them about the deadly dangers of counterfeit pills and fentanyl.

Fentanyl is a synthetic opioid that’s 50 times stronger than heroin, and he says it only takes two milligrams of fentanyl to be deadly. Kruse says it’s essential that parents talk with their kids about these potential killers.

More young Iowans are trying the pills, believing they will help them feel better, sleep better, study more effectively or reduce social anxiety, which he says makes them especially dangerous.

The campaign features a central Iowa couple whose 17-year-old son died of an overdose from counterfeit pills in 2021. Kruse says it’s little challenge to get the drugs with a few clicks online.

A report from the Iowa Department of Health and Human Services found 205 people died in Iowa last year from opioid overdoses.

Last October, HHS announced a program to provide the opioid reversal medication, Naloxone, in schools across Iowa so they can respond to students, staff, or visitors who may be having an opioid overdose.