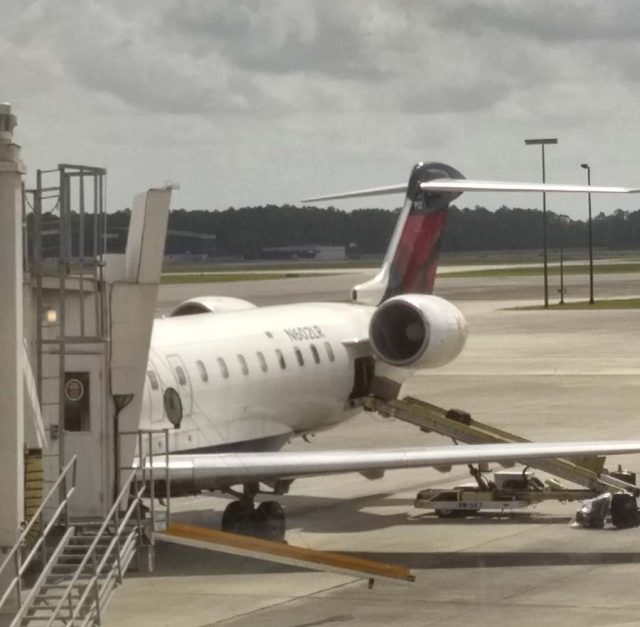 Estherville, Iowa — As the nation remembers the 20th anniversary of the Nine Eleven attacks, the memories are especially vivid for an Estherville woman. Cindy Hood was an air traffic controller at the New York Air Route Traffic Control Center on September 11th of 2001. Hood wasn’t on duty but she was at the control center for a training session when the class was told an airplane had hit the World Trade Center.

Several days after the towers fell, Hood took a group of Girl Scouts to Ground Zero to volunteer at a soup kitchen feeding the recovery crews. Between serving meals, they were able to observe something very solemn near the wreckage.

Hood and her husband, Mark, lived in the town of Deer Park on Long Island. A neighbor was among the firefighters who was killed when the towers collapsed.

Nearly three-thousand people died in the attacks with another six-thousand injured. It remains the deadliest terrorist attack in world history.