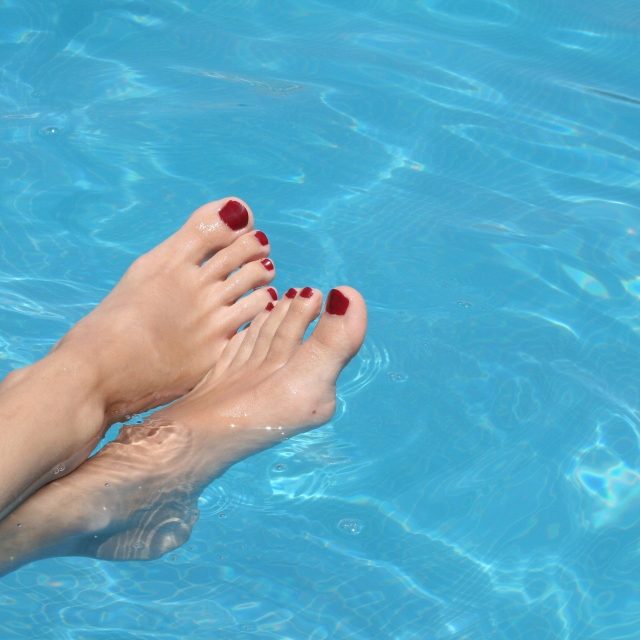 Rock Valley, Iowa — The citizens of Rock Valley have overwhelmingly approved a $3.5 million bond issue for a new swimming pool in the community.

According to Sioux County election clerk Kalyn Decker, the unofficial results indicate that the measure passed by 90.9 percent. Out of the total 549 votes cast, 499 of them were “yes” votes, while only 50 were “no” votes. Being a bond issue, the measure needed at least 60 percent yes votes to pass.

Rock Valley, Iowa — Those who live around Rock Valley may soon have a new swimming pool to enjoy. A fundraising effort started the ball rolling, and the results of a $3.5 million bond vote this Tuesday will decide what will happen next.

Van Maanen gives us an explanation of the funding sources for the proposed pool.

He says the new pool is planned to offer many amenities, and he highlights a few of them.

According to Van Maanen, the text of the bond issue reads,

“Shall the City of Rock Valley, in Sioux County, State of Iowa, enter into a loan agreement and issue its bonds in an amount not to exceed the amount of 3.5 million dollars for the purpose of paying the cost to the extent of constructing, furnishing, and equipping a municipal swimming pool, including a bathhouse?”

A simple “yes” or “no” are the only choices. Since it is a bond issue, the measure needs at least 60 percent “yes” votes to pass. Van Maanen tells us polls are open this Tuesday from 7:00 a.m. to 8:00 p.m. at the Parkview Events Center on Highway 18, just east of the park. 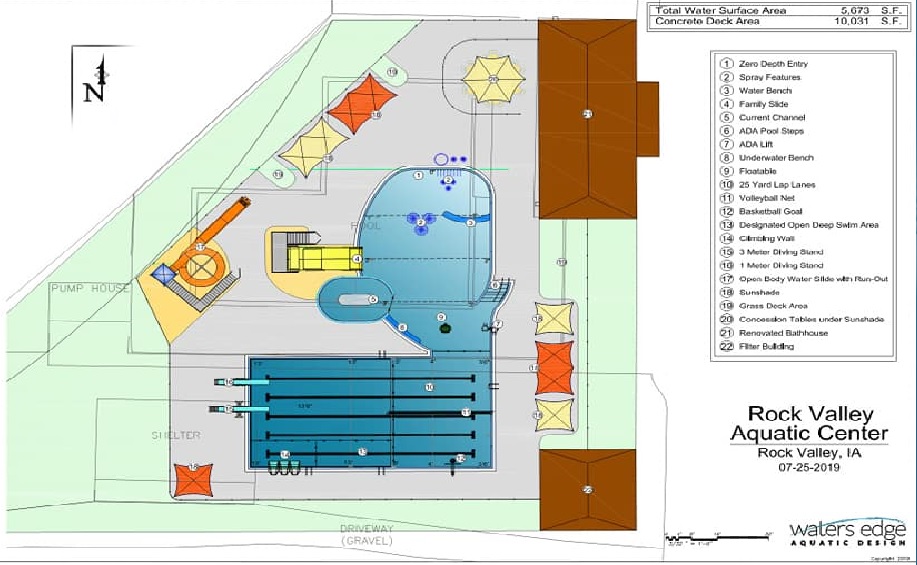