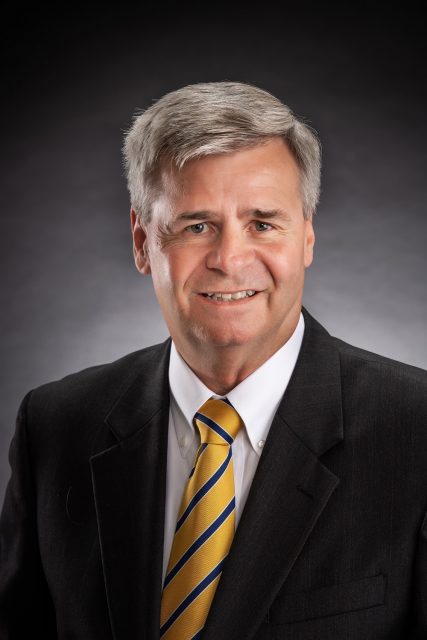 As a part of opening ceremonies for the 2022 session of the Iowa Legislature on Monday, Dave Rowley took the oath of office.

Rowley is a businessman from Spirit Lake who will serve the current District 1 for the remainder of the year. However, when the elections take place this fall, they will be for new districts that were drawn after the results of the 2020 census were made known. District 1 is currently made up of Lyon, Osceola, Dickinson, Clay, and Palo Alto counties.