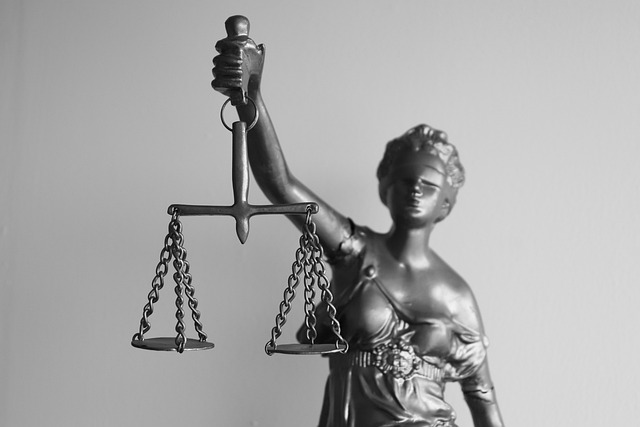 That means, in extreme cases, a state employee could be financial liable if the state offers a settlement to a victim.

Sand, as state auditor, is on the three-member state panel that approves the state’s legal settlements. In 2019, Sand argued the Iowa Finance Authority director who’d been fired should have been on the hook for the four million dollars the state paid two employees who said they’d been sexually harassed.

Sand made his comments during an appearance on “Iowa Press” on Iowa PBS.

In the past year, the State of Iowa has paid to settle sexual harassment claims made by a judicial branch employee and a social worker in the Department of Human Services. Sand, a Democrat, is seeking reelection as state auditor. Todd Halbur, a central Iowa realtor, is the GOP nominee for state auditor.