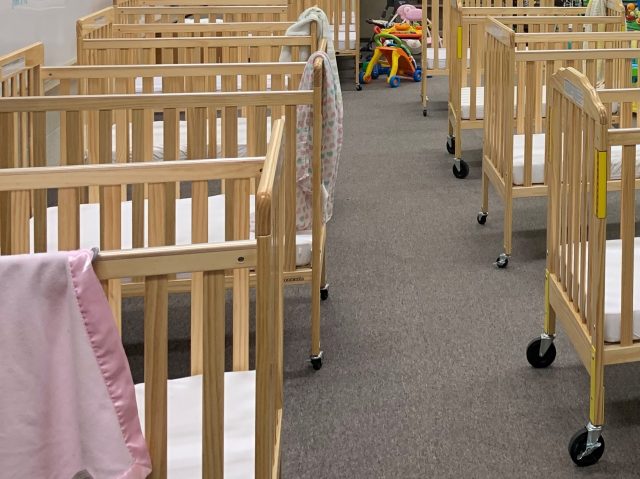 Des Moines, Iowa — The first pair of bills to come out of the governor’s child care task force has cleared initial review in the Iowa House.

One bill deals with low-income families who get government-funded child care assistance or CCA. It would let child care centers collect more money from those low-income parents to help make up the difference between what the government pays and the actual cost. Representative Ann Meyer, a Republican from Fort Dodge, says they’d have to agree in writing to pay extra.

A Department of Human Services official says the proposal could put the poorest of the working poor at a disadvantage when it comes to getting child care. The other bill that advanced would loosen the minimum staffing requirements for child care centers, so one worker could care for eight two-year-olds and the minimum ratio would be one worker for 10 three-year-olds. Child care advocates say the higher staff-to-child ratios could add to employee burn-out and safety concerns.