Iowa City, Iowa — The University of Iowa has been selected to be a partner in a 360 million dollar national consortium to work on improving flood predictions. 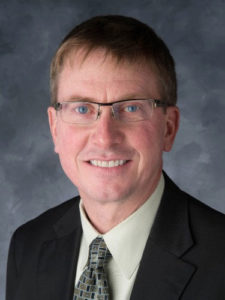 The UI’s Larry Weber will lead the effort in Iowa and says they will build on what they have done here to combat flooding.

Weber leads the university’s Hydroscience and Engineering program and says they have deployed sensors across the state while also developing new sensor technology to help in the monitoring of the onset of flooding. This technology will not get broader use.

He says they will also work on other areas of flooding.

Weber says water quality is something that’s included in the project along with the flood monitoring and floodplain maps.

Weber says there are different types of flooding across the country that they will be dealing with.

That bottleneck can lead to flooding. The five-year program will be headquartered at the University of Alabama. It is funded for five years by the National Oceanic and Atmospheric Administration and Iowa will receive 21 million dollars for its portion of the work.