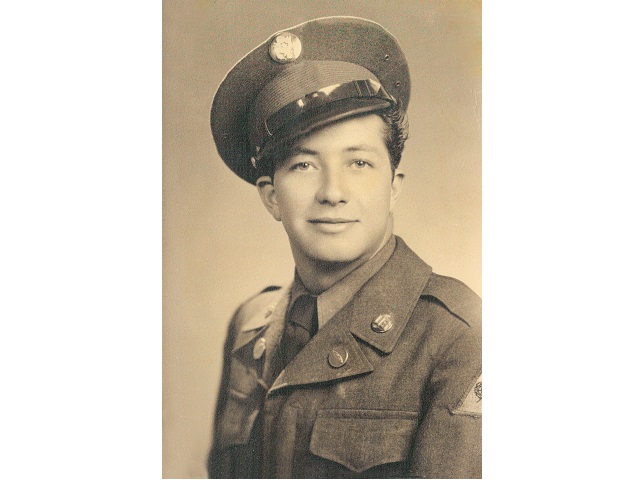 Eldert Beek age 20, of Sibley, IA died December 1, 1950, while serving his country in the US Army at the Chosin Reservoir in North Korea. 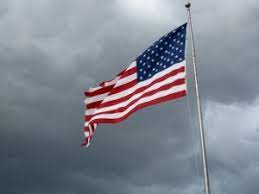 Eldert John Beek – not many of us knew him; but he was family, and he was loved. Eldert was born May 7, 1930, the son of John and Minnie Beek and grew up with an older brother and sister. He always had a smile and loved his two little nieces. We were told that wherever he went and whatever he did, when he came home, he would always read his Bible before going to bed. At the age of 19, Eldert enlisted into the Army on May 11, 1949, and was a Corporal in the 32nd Infantry, RGT Division. On June 25, 1950, North Korea invaded South Korea and the first US troops arrived July 7th. China entered the war on November 24th and the 31st RCT (Regimental Combat Team) was formed which included CPL Beek. Their mission was to replace Marines on the east side of the Chosin Reservoir and to secure a main supply route. Shortly after the RTC arrived and set up defensive positions, the Chinese attacked. With extensive casualties, no replacements and lack of supplies, the RTC was given orders to leave on December 1st. The Chinese continued their massive attack, and the RTC convoy dissolved. Those able to escape broke away and headed to a Marine camp. The remaining were either killed, captured, or died from exposure to the cold. Unit headcount reported CPL Beek to have been killed in action during the fighting withdrawal on December 1st, but his remains were not found and were determined to be non-recoverable on January 16, 1956. During 1990-1994, 208 boxes of remains were turned over by North Korea, but none were his. In June 2018, President Trump and Chairman Kim conducted a summit meeting in Singapore, resulting in 55 more boxes being turned over to the U.S. Most of those remains were from the Chosen Reservoir; and after extensive research, it was determined that CPL Beek’s remains were among those boxes.

CPL Beek gave, during the Korean War his ultimate sacrifice, his life while defending his country. For that we are forever grateful and proud to have to have had him as part of our family.