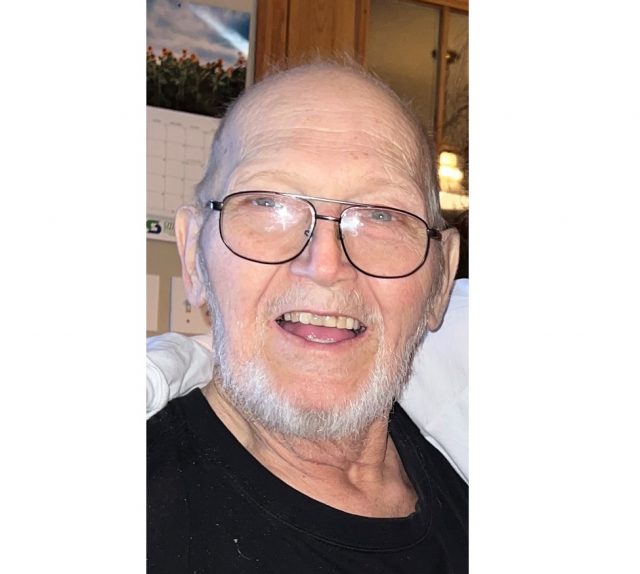 His Celebration of Life will be Friday, September 30, 2022 from 5:00 to 7:00 P.M. at the Vander Ploeg Funeral Home; Boyden, Iowa. Burial will be at a later date in the Sheridan Township Cemetery in Boyden.

Arrangements are under the care of the Vander Ploeg Funeral Home; Boyden, Iowa.

Online condolences may be sent to www.vanderploegfunerals.com

RAYMOND L. VAN DIEPEN, the son of Richard and Patricia (Eich) Van Diepen was born July 31, 1950 in Sheldon, Iowa. He spent his youth in Boyden, Iowa where he attended school. On Friday, December 13, 1970, he was united in marriage to Kathleen Jetter in her parent’s home. Ray was employed as a Design Engineer at Demco of Boyden for 40+ years. Ray passed away on Saturday, September 17, 2022 at the Sanford Medical Center in Sioux Falls, South Dakota, reaching the age of 72 years, 1 month and 17 days.

Ray was a member of the First Reformed Church in Boyden, Iowa. He enjoyed TALKING TO STRANGERS, woodworking, fishing, antiquing, collecting and restoring old cars with his sons and gambling.

He is preceded in death by his parents, and an infant son, Andy.