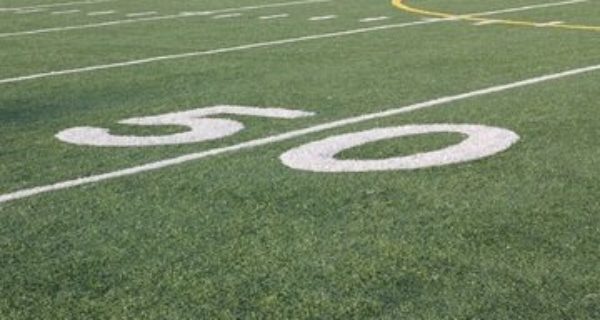 Northwest Iowa — The District battles continues in week 7 of the Iowa high school football season. Sheldon will host Central Lyon George Little Rock Friday in one of our broadcast games. The other features Boyden-Hull/Rock Valley at Sergeant Bluff-Luton in a matchup of state ranked teams.

Sheldon will take a 3-3 record into their game against Central Lyon George Little Rock who also comes in at 3-3. Both teams also have 2-1 district records. The Orabs  won on the road at Cherokee last week while the Lions hosted Unity Christian.

There are a number of things about the Lions that get the attention of Sheldon Head Coach Tyler Lloyd.

For the Orabs it will be imperative to play mistake free football.

For Eben the keys to a win involve the fundamentals.

For Sergeant Bluff-Luton it’s all about the system offensively.

That’s Nighthawks Head Coach Corey Brandt. The key to matching  up will be discipline on defense.

Previous meetings between the two state ranked teams have given rise to a good rivalry.

Jon and Justin Hellinga continue our season long coverage of Boyden-Hull/Rock Valley on KIWA FM 105.3 with pregame at 6:30 and kick off at 7:00. Both of our broadcast games will be streamed from the website at www.kiwaradio.com. The Orab game will be video streamed on the KIWA Facebook page.