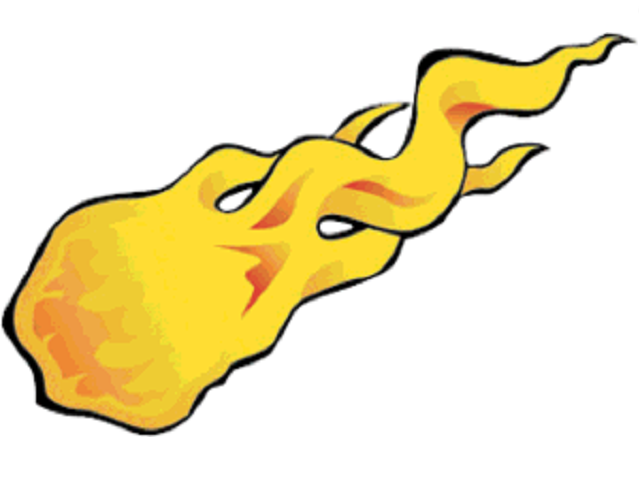 Hull, Iowa — Isaac Heyer has been named the new head basketball coach for the Boyden-Hull Comets.

Heyer served as an assistant coach under Bill Francis this past season, and replaces Francis, who announced his retirement this spring after serving 21 seasons on the Comets bench with 4 state championships to his name.

The West Lyon standout scored over 1,000 points during his high school career, and earned 3rd Team All-State honors as a senior.

A graduate from Northwestern College in 2021, Heyer was a 3 year starter for the Red Raiders under head Coach Kris Korver, earning All-conference recognition as a senior.