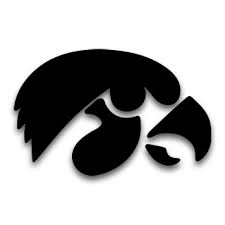 Iowa is a win away from making a return trip to the Big Ten Championship game.

The Hawkeyes took advantage of two late turnovers to edge Minnesota 13-10. The Hawkeyes won despite giving up 312 yards of rushing and a Black Friday win over Nebraska would send them back to Indianapolis.

That’s Iowa coach Kirk Ferentz credits the veterans for turning around a season that appeared to be unraveling after a 3-4 start.