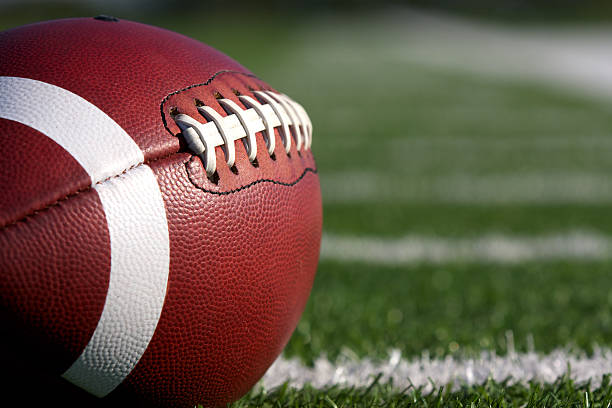 Both teams won their district openers last week. West Sioux coach Ryan Schwiesow says even though it is just the second week of District play, this is an important game.

Schwiesow says Western is playing well, and the Wolfpack offense will be a challenge to stop.

He says field position will be key.

He says they can’t afford to give West Sioux any extra possessions.