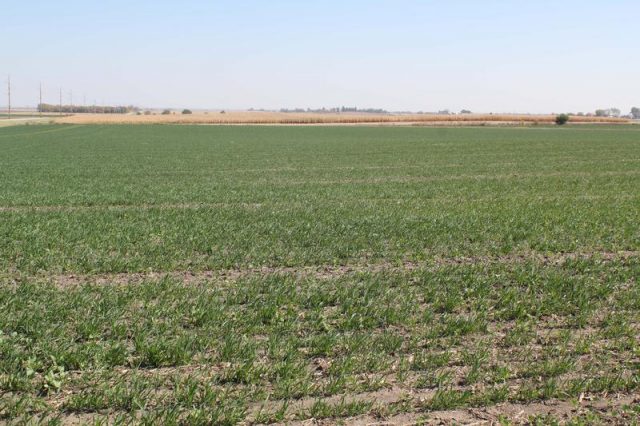 Chad Hart says farmers are seeing good prices for their commodities, mainly due to strong exports, and they should consider forward contracting, though he notes, there are signs the export trade may weaken during the year ahead.

Hart says the futures trade today shows profitable levels extending for both corn and soybeans for the next couple of years, and he says farmers should take advantage.

China remains a good trading partner with the U-S, but Hart says the Chinese are beginning to cut back on their buying spree.

China’s also the third biggest buyer of beef, however, in the commodities of corn, soybeans and pork, Hart says orders to that nation have been dropping year-over-year. Hart will appear in Le Mars Wednesday for the ISU Extension and Outreach “Crop Advantage” seminar.