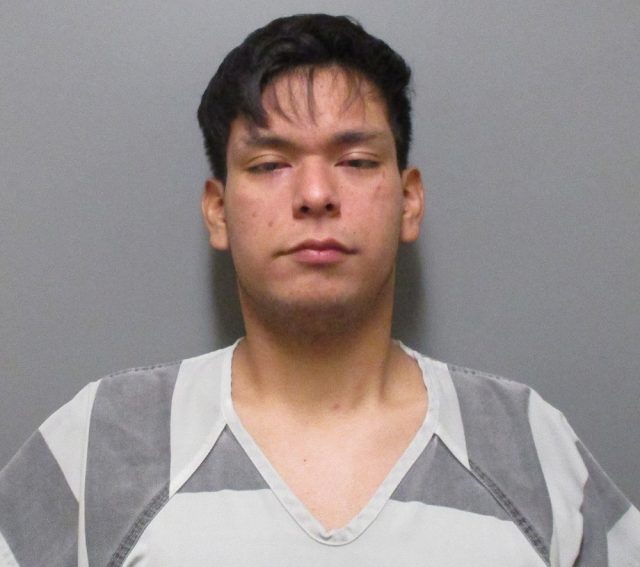 According to court records, around 12:30 Tuesday afternoon, Hawarden Police were dispatched to the report of a possible burglary at a Hawarden residence. When officers arrived, they say 22-year-old Agustin Dixson was leaving the residence with ammunition and other items that did not belong to him.

According to Hawarden Police, a few days earlier Dixson’s grandparents had called police because he had allegedly been showing up at their house without permission, and allegedly under the influence of drugs or alcohol. At that time, police say Dixson was told to stay away from his grandparents’ home unless he had permission to be there.

Dixson was charged with 3rd Degree Burglary, which is a Class D Felony, in connection with the Tuesday incident.