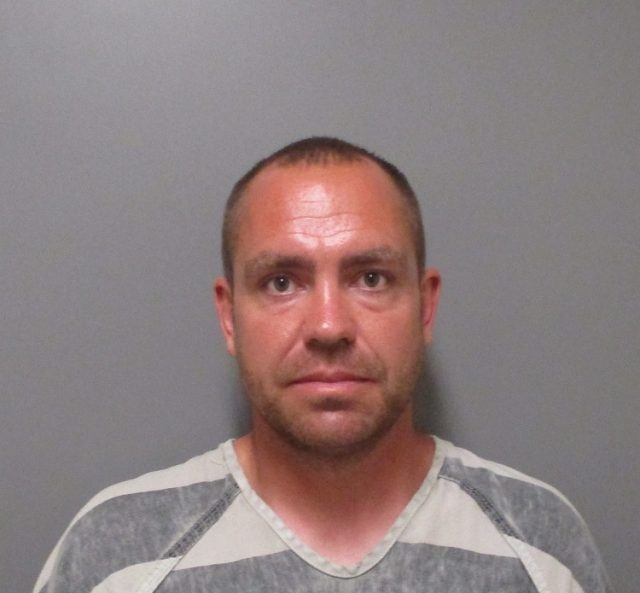 Rock Valley, Iowa — A Hull man has been arrested on sexual abuse charges in connection with incidents dating back to 2007.

According to court records, in early 2007, then 18-year-old Justin Ray VanVeldhuizen is accused of engaging in sexual activity with a 14-year-old female at her Rock Valley residence.

Online court records indicate that the Sioux County Sheriff’s Office filed criminal charges against VanVeldhuizen in late February of this year, charging him with two counts of 3rd Degree Sexual Abuse, a Class C Felony. A warrant for his arrest was issued at that time, and he was picked up on that warrant by Sioux County Deputies on Thursday of this week (June 16th).