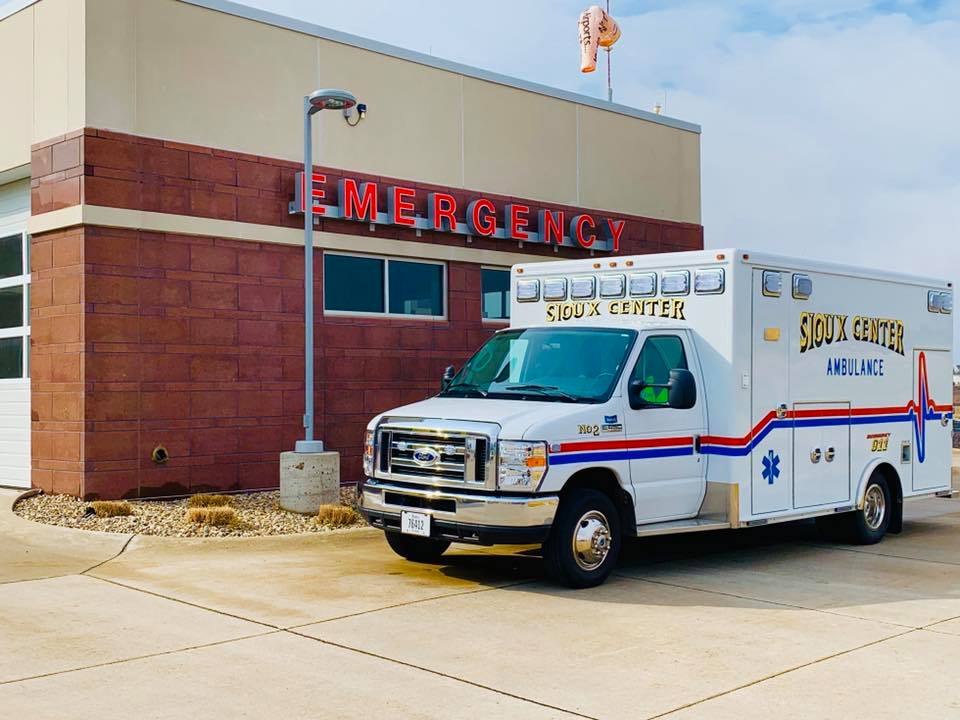 Sioux Center, Iowa — An Ireton woman was taken to the hospital after an accident in Sioux Center on Friday, May 7, 2021.

The Sioux Center Police Department reports that about 1:30 p.m., 33-year-old Elizabeth Scholten of Ireton was driving a 2010 Chrysler minivan northbound on Highway 75, near the 16th Street stoplight. They say 41-year-old Michael Franken of Sioux Center was northbound behind Scholten also on 75 in a 2014 Peterbilt semi.

According to Sioux Center Police Chief Mike Halma, Scholten was driving in the outside lane, and at the intersection with 16th Street, she stopped her vehicle, which was struck from behind by the Franken semi.

Chief Halma says that at last report, the crash was still under investigation. He says they are reviewing evidence video from a nearby bank security system.