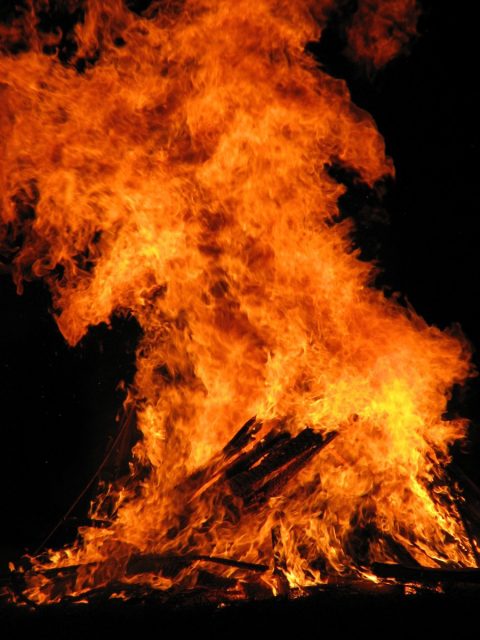 According to Larchwood Fire Chief Tony De Smet, about 2:00 p.m., the Larchwood Fire Department was called to the report of a garage fire with propane tanks inside at 2075 160th Street, two miles south of Larchwood and three east. The Lester Fire Department was actually called as well, but Chief De Smet says when he knew what they were dealing with, he told the Lester firefighters they didn’t need to respond.

The chief says the fire department saw some smoke and a little flame on the garage as they approached the scene. He says they used an exterior attack and then an interior attack to fight the fire.

He says the cause of the fire appeared to be embers from a nearby burn pile.

Chief De Smet reports that there was minor damage to the garage.