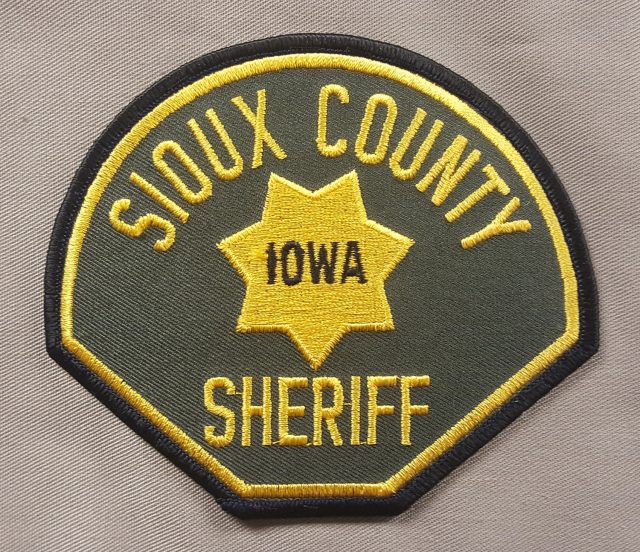 Maurice, Iowa — Sioux County authorities have filed drug charges against a trio of juveniles after one of the girls was taken to the hospital for a possible overdose.

According to the Sioux County Sheriff’s Office, on Thursday night, they received a report from the parents of a 14-year-old who had taken their daughter to Orange City Area Health for a possible overdoes reaction to drugs.

Deputies say that their investigation revealed that three 14-year-old females used THC edibles and THC vapes at a residence in Maurice.