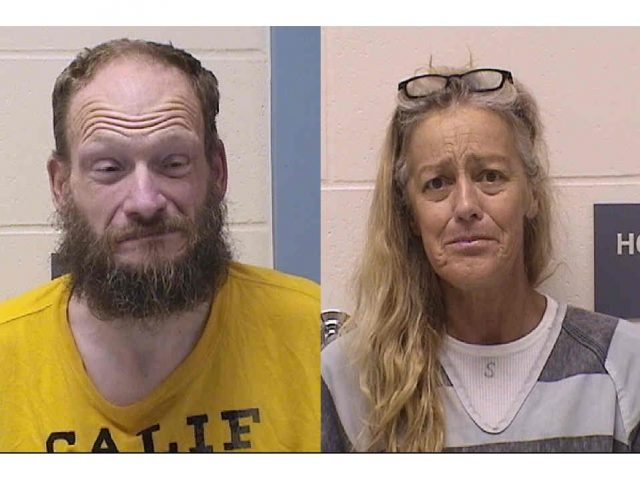 Sheldon, Iowa — A traffic stop in Sheldon early Wednesday morning led to a combination of felony and misdemeanor narcotics charges against a Spencer man and a Bradgate woman.

Court documents say that an O’Brien County Deputy pulled over an SUV on Highway 18 West near Park Row Avenue. The vehicle’s occupants, 46-year-old Robert Ryker, of Spencer, and 53-year-old Kristin Baugous, of Bradgate, Iowa, were both allegedly found to be in possession of drugs and drug paraphernalia.

Both subjects were taken to the O’Brien County Jail at Primghar.