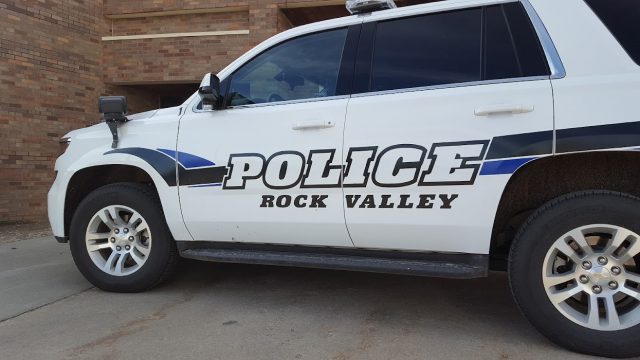 According to the Rock Valley Police Department, one of their officers made a routine traffic stop for an equipment violation. The officer identified the driver as 57-year-old Terrance Wayne Buescher of Rock Valley.