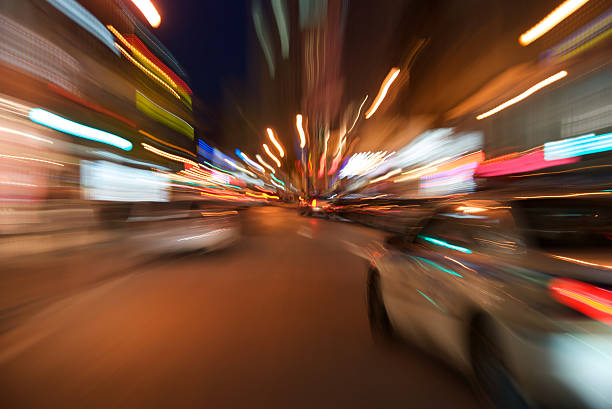 Rock Rapids, Iowa — A Harrisburg, South Dakota man was arrested after leading a Lyon County Deputy on a chase through the countryside on Thursday.

According to a criminal complaint filed by the Lyon County Sheriff’s Office with the county clerk of court, one of their deputies states he was sitting just north of the intersection of 210th Street (Also known as A34) and Highway 75, six miles south of Rock Rapids. He says that at about 1:15 a.m. a vehicle came into view south of the deputy’s location. The deputy activated the radar, which said the vehicle was traveling at 91 miles per hour. After the vehicle went by the deputy began to attempt to make a traffic stop with his lights and siren, but he says the vehicle did not make any attempt to stop, traveling onto Garfield Avenue, and through a stop sign at 160th Street. He says at Highway 9 the vehicle turned westbound and continued until it came to a rest just west of Elmwood Avenue, two miles east of Lester.

The driver, identified as 20-year-old Brock Ackerman of Harrisburg, was arrested, and was charged with eluding – 25 miles per hour over the limit, speeding, and failure to obey a stop sign.

Ackerman was released the same day after posting a $2000 bond. He faces a preliminary hearing on Wednesday, October 26th in Rock Rapids.