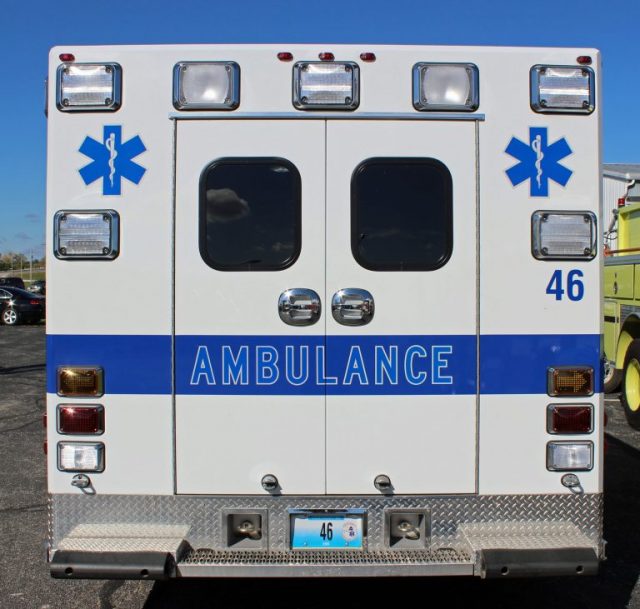 Matlock, Iowa — Two women, one from Hull and one from Le Mars were taken to the hospital after an accident near Matlock on Saturday.

According to the Sioux County Sheriff’s Office, about 3:05 p.m., 27-year-old Ashely Swets of Hull was driving a 2006 Dodge Grand Caravan westbound on 280th Street, about a mile east of Matlock. They tell us 33-year-old Gabriela Ahuatzi of Le Mars was driving a 2010 Subaru Outback northbound on Lily Avenue.

According to the report, Ahuatzi stopped for the stop sign at 280th Street and then she drove into the intersection where the vehicles collided.

The Swets Dodge sustained approximately $10,000 in damage. Damage to the Ahuatzi Subaru was estimated at $8,000.

Ahuatzi was cited on a charge of failure to obey a stop sign.