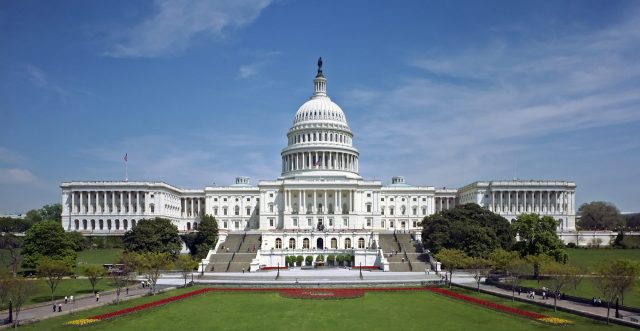 Statewide Iowa — President Biden is calling on Congress to intervene to avoid a nationwide railroad strike that’s looming in early December and Iowa Senator Chuck Grassley says he anticipates there will be quick action by federal lawmakers.

Grassley, a Republican, says a rail strike would be “devastating” to the country’s economy, costing perhaps two-billion dollars per week, and it couldn’t come at a worse time for Iowa’s farmers.

Resolving the labor dispute and preventing the rail strike, in Grassley’s words, is “something that must be done.”

Grassley says this could’ve and should’ve been done well before now, but he blames Democrats for being “too focused on a partisan spending agenda.” A Senate vote is also expected this week on the Respect for Marriage Act, which backers say would protect same-sex marriage rights while also providing a layer of religious freedoms. Grassley has opposed the measure.

Grassley says he does not expect those amendments to be adopted, but if they were to pass, he says he might change his mind and consider supporting the broader piece of legislation.