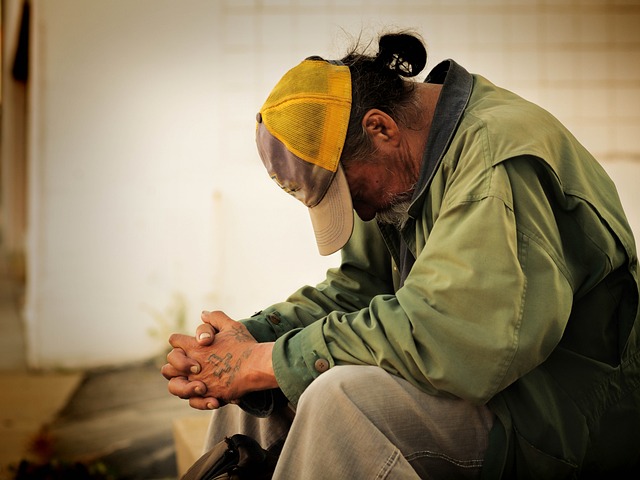 Statewide Iowa — The CEO of Iowa’s largest homeless shelter says a key indicator suggests more Iowans may become homeless in the months ahead.

Melissa O’Neal, the CEO of Central Iowa Shelter and Services, says just before people can no longer afford to pay rent or a mortgage, the last thing they stop buying is food.

And officials who manage Iowa food banks and food pantries say demand is rising. Early Tuesday morning, Central Iowa Shelter and Services provided breakfast to 169 people who are living temporarily in the agency’s apartments in downtown Des Moines. At 9 a.m., the breakfast room is opened up to others who are homeless.

But O’Neal says they’re bracing for an increase, due to the data about rising food insecurity. On this so-called “Giving Tuesday,” Iowa’s Republican governor and the Democratic leader of the Iowa House were among the volunteers who served breakfast at the Central Iowa Shelter. O’Neal says January, February and July are the months when demand for her agency’s services are highest.

The latest federal data for the entire state indicates over two-thousand Iowans were staying in a homeless shelter in January of 2021. Officials estimate up to 500 other Iowans were living in vehicles, homeless camps or some other unsheltered environment. An organization that tracks homelessness in Polk County estimates the number of people in Iowa’s capital city who do not have a permanent shelter has doubled this year.