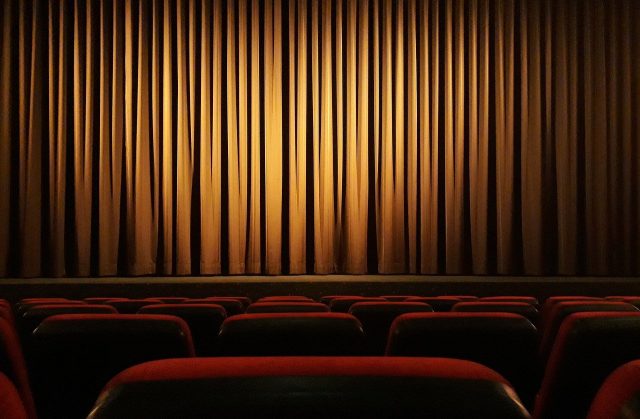 Sheldon, Iowa — The fifth production of the 50th season for Sheldon High School Summer Theatre comes your way this weekend.

This weekend’s show is a Children’s Theatre production of Hansel & Gretel. Rose Hoogers is the director and she tells us about this week’s show.

The role of Gretel is being performed by Abigail Otto and she fill us in on her character.

Dylan Frangenberg portrays Hansel in the production. He talks a little about the role he plays.

Hoogers gives us the final word on the Summer Theatre production of Hansel & Gretel.

Since this is the 50th season for Sheldon High School Summer Theatre, a 50th Anniversary Banquet will be held prior to the final performance of NEXT week’s show, Pippin. Tickets are still on sale for that banquet, but MUST be purchased by June 30th. Call the high school at 712-324-2501 for more information.