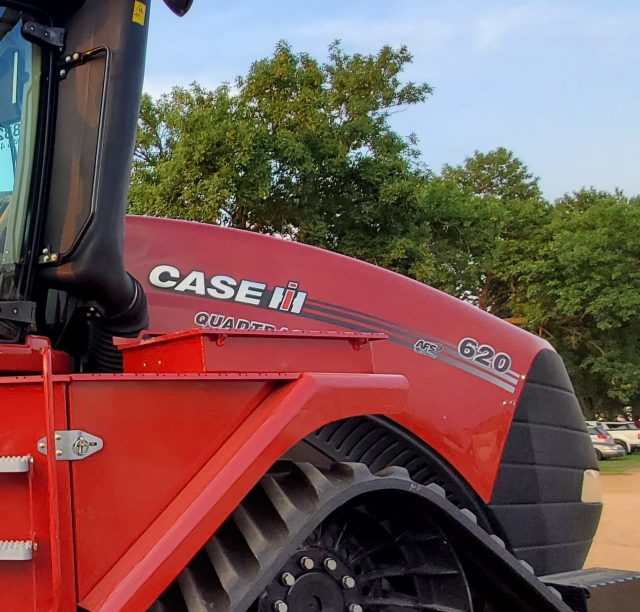 Worthington, Minnesota — After 65 years, a northwest Iowa and southwest Minnesota implement and more dealership is joining a larger company.

Jaycox Implement has locations in Lake Park, Iowa, and Luverne and Worthington, Minnesota.

Chad Jaycox says the company, founded by his father, Raymond Jaycox started in Lake Park with 4 employees. He says they now have three locations with 87 employees.

According to Jaycox, “One thing that has remained the same is our focus on customer support and building lifelong relationships. Many of these relationships have been multi-generational.”

He says that in today’s world, in order to remain competitive in the market, Jaycox either needs to continue to grow or join a company that can provide them with the capital and resources to stay competitive and support their customers. He says that with this in mind, Jaycox Implement’s board of directors has made the decision to join forces with Titan Machinery.

Jaycox says that they expect the final closing to happen on December 1, 2021. All Jaycox employees will be offered continued employment.

Jaycox tells us that they value the relationships that they have built with their customers over the past 65 years and feel that under the guidance of Titan Machinery they can continue to foster these relationships going forward.

Jaycox says, “There may be a new sign on the front of each store, but inside each building will be the familiar faces you have done business with for many years. I humbly thank each of you for allowing us to support the hardest working industry in the world and look forward to what the future holds.”