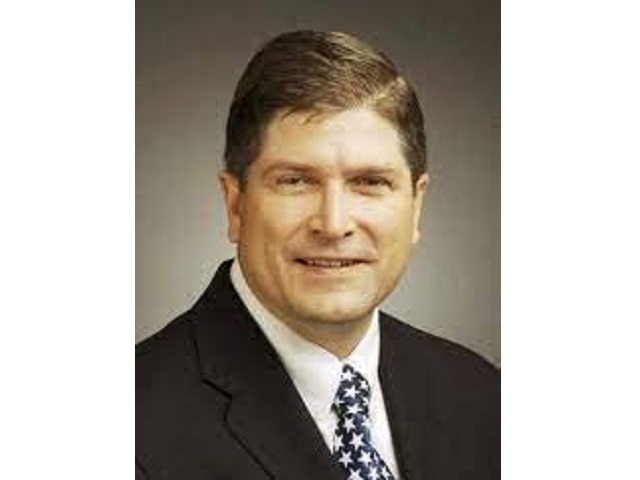 Miller is a Democrat and says he is collecting signatures for a possible run against incumbent Republican Paul Pate. Miller talked about a potential run while in Sioux City last week for a conference of county auditors.

Miller says he was disappointed by the election law bill passed by the legislature controlled by Republicans after record voting numbers in the primary and presidential elections.

Miller says the changes make it more inconvenient for some people to cast their votes. He says he believes the job of Secretary of State is to promote democracy.

Miller says his goal is to have every Iowan involved in our elections. Miller was one of the county auditors in Iowa sued by the Trump Administration for sending out absentee ballot request forms that had voter information on them before the last election. The judge sided with the administration and ruled absentee ballots sent out by Miller and other auditors were invalid.