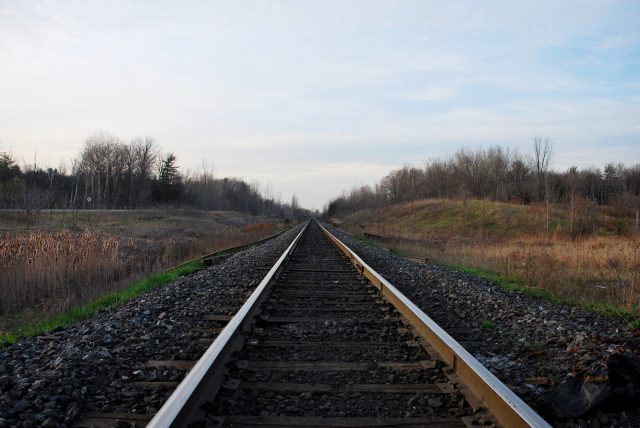 Statewide Iowa — Federal officials are working to try and head off a railroad strike that could have a major impact on Iowa.

The Iowa DOT’s Stuart Anderson says things are in a formal presidential cooling off period that is winding down.

He says Iowa’s rails system was hit by the pandemic just like all other modes of transportation.

Feenstra says he’s concerned about the so-called Rural Two rail lines that feed into the bigger lines, as they may also be at risk of being shut down.