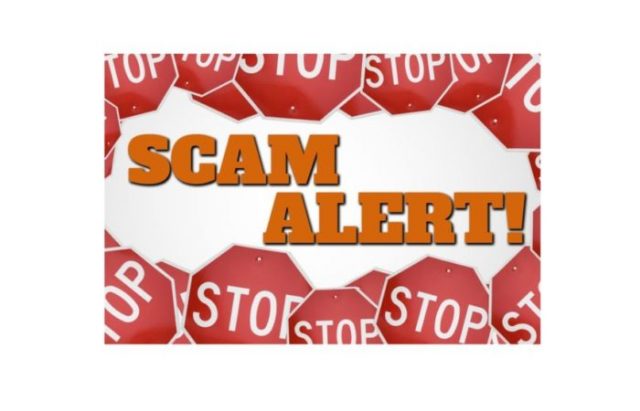 Sheldon,  Iowa — A member of Sheldon United Methodist Church has fallen victim to a version of the Gift Card Scam.

Richards says the congregant who was taken in by the scammer was not the only one who got one of the bogus texts.

Although Richards says just one church member lost money to the scammer, an email from the church office says another member received the same text and bought the gift cards, but brought them to the church, instead of texting the numbers to the scammer.

Church officials stress that these texts are NOT from Pastor Kevin, and that you should NOT respond. You should, however, report the incident to law enforcement.

In addition, there seems to be another round of the Late Utility Bill version of the Gift Card Scam. KIWA received an email from a listener saying they had received a phone call, supposedly from a utility representative, telling them that their utility bill was overdue and they would be turned off immediately, unless they rectified the situation. The listener questioned how it was possible, when he’d just made his payment. When he heard that he should pay the outstanding balance with gift cards, the intended victim hung up the phone.

Here’s the take away from these incidents: If someone contacts you soliciting donations of gift cards, or wants you to pay an outstanding bill with gift cards, it’s a scam. In a situation where you receive a text from someone you consider a trusted source, such as Pastor Kevin, check with that person, either in person or by phone and determine that the request is legitimate before sending any money.

The scammers can be very sophisticated and tell a very good story, but don’t buy it. And if you have questions about whether something is a scam, or if you have been the victim of a scam, contact your local law enforcement agency.