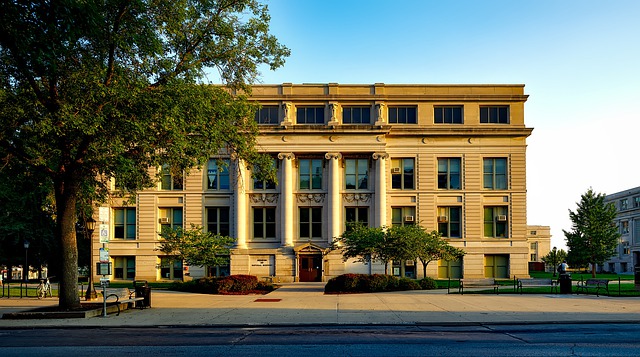 Iowa City, Iowa — The Board of Regents Facilities Committee approved a proposal August 14th to ask the state to chip in some money to repair buildings.

Regent David Barker laid out the proposal that now goes to the full Board for a vote September 15th.

He says they would also like the state to contribute another 30 million dollars to the tuition replacement appropriation they have traditionally paid to fund the existing debt service on building revenue bonds. Barker says the request is not unusual.

University of Iowa vice president, Rod Lenhertz, says the campus has 262 buildings and the needs and uses are constantly changed.

Iowa State University and the University of Northern Iowa administrators say they also have deferred maintenance, and all three schools say cuts in state funding for that maintenance in past years have allowed it to increase.