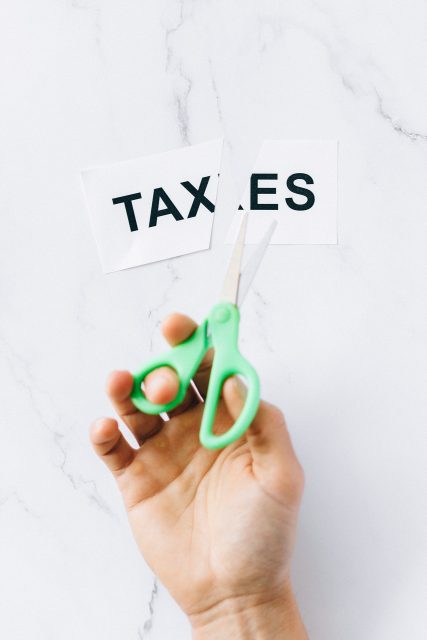 Des Moines, Iowa — Governor Kim Reynolds is proposing a way to trigger CORPORATE income tax cuts. The governor did not mention cutting taxes for corporations during her Condition of the State address earlier this week, but her plan is included in a budget report submitted to lawmakers.

In December, a key Senate Republican working on tax policy said before lawmakers would lower the corporate income tax rate, corporations would have to sign off on reduced or eliminated tax CREDITS that — in some cases — erase a corporation’s entire state tax bill. And House Speaker Pat Grassley has said House Republicans are focused on personal income tax cuts this year.

Photo by Nataliya Vaitkevich from Pexels