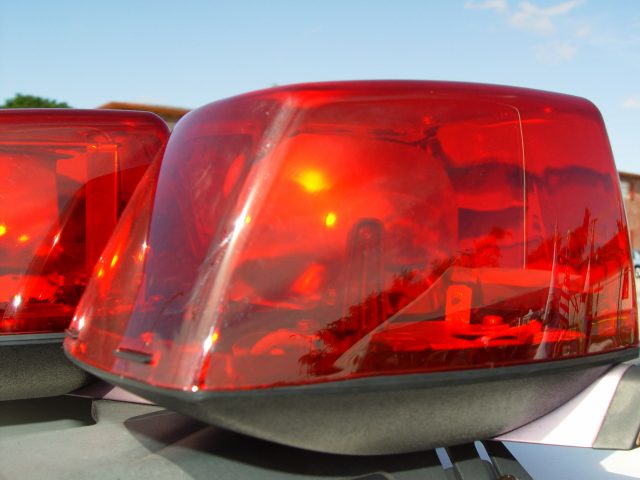 Sibley, Iowa — A northwest Iowa fire chief who also trains emergency responders is advising people to — in one way — use their phone, but in another — NOT use their phone while driving.

Sibley Fire Chief Ken Huls says driving with the GPS on your phone or the Iowa 511 app can actually alert you to traffic hazards on your route. But he says you should set it up before you go and not touch it while driving. He says emergency responders and law enforcement are now supposed to call the Iowa Traffic Management Center when there’s an incident, and not only does the DOT dispatch personnel to put up detours, but they can alert drivers too.

Huls says that’s why it’s important to follow your GPS when you’re driving, even when it seems like it’s having you take an unusual route. The GPS and road apps are connected in real time and will route you around incidents. The Iowa 511 app will also tell you when there is an incident nearby.

Huls also wants to reach out to the emergency responders in the area to ask them to get the training and then report incidents to the Traffic Management Center.

He says the traffic management center depends on responders and law enforcement on the ground to tell them what’s going on so they can set up detours and alert the public.

For more information, watch the video below and/or click here.