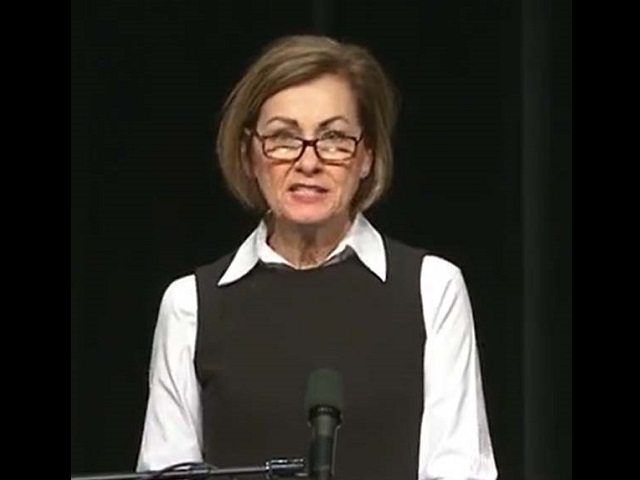 Statewide Iowa — The State of Iowa has a more than one-point-nine billion dollar budget surplus.

In a written statement, Governor Reynolds said it shows tax cut critics were wrong and growth-oriented policies and fiscal restraint are paying off.

House Democratic Whip Lindsay James of Dubuque says instead of lowering costs for Iowans and investing in public schools, Reynolds is celebrating another huge handout to corporations.

The last state fiscal year ended June 30th, however this is the week the books are officially closed. That’s so late-arriving payments or expenses are accounted for in the previous state budget.