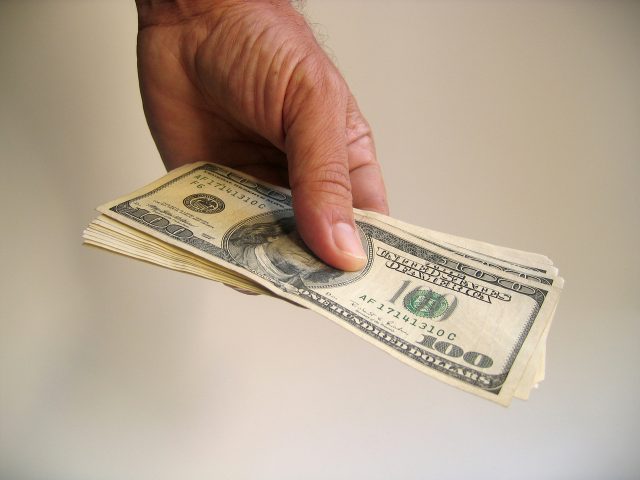 Northwest Iowa — Two communities in our region have received state funding as part of about $1.2 million in Main Street Iowa Challenge Grants.

Spencer and Le Mars were two of the 13 communities to receive funding. The grants will benefit local building projects that contribute to the economic development of designated Main Street Iowa Districts.

The Le Mars Area Chamber of Commerce received $100,000 toward the Kass Building Project. The grant will support the renovation of the vacant second floor of the VanderMeer Bakery into four apartments.

Many main street buildings in several Iowa communities have a second floor that years ago was used as apartments or additional business space. Many of them have fallen into disuse and disrepair. But recently, people in many communities have started looking into using that space again. A developer in Rock Rapids is also considering the idea and the Rock Rapids City Council has approved a grant application to the Iowa Economic Development Authority for grant funding for the proposed project in what was a bank many years ago, and is now home to the 1889 Lounge.

Iowa Finance Authority Executive Director Debi Durham says that the Main Street Iowa Challenge grants have been instrumental in revitalizing Iowa’s historic main streets. She says, “Reinvesting in our traditional commercial districts is good business. It’s good for our economy and good for our state. These projects will bring new businesses and new residents to our downtown districts.”

The grants are administered through IEDA’s Iowa Downtown Resource Center and Main Street Iowa programs. The funding will be distributed in the form of matching grants to the selected Main Street programs. The estimated total project cost of these 13 projects is over $3.6 million.