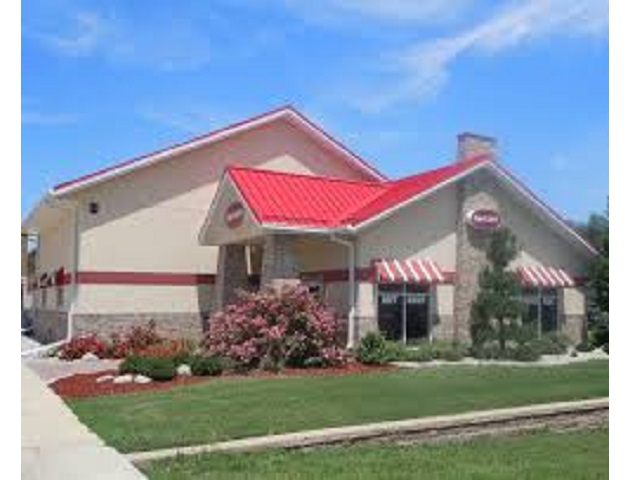 The Center is to be located in the former Fantasia building, which is located directly across Highway 18 from the Sheldon Schools campus.

Sheldon Superintendent Cory Myer says the District has accepted a bid for the work.

Myer talks about some of the uses planned for the building.

He says the facility will be used for more than just academics.

Myer says they’re hoping to have the project completed by the end of this year.

The Sheldon Schools received three bids for the project. The bid accepted was the low bid of $1,214,000, which was submitted by L & L Builders.

Sheldon’s preschool is currently housed in the Children’s World building, but will be moving into the new Early Childhood Center once the renovations are complete.