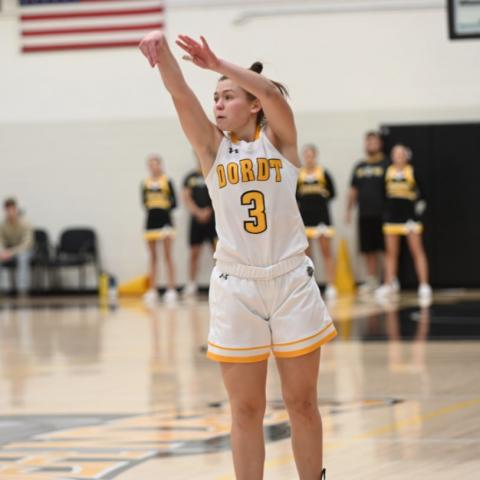 The College of Saint Mary is off to an 8-2 start this season and is 2-2 in league play with losses in the conference to Northwestern and Dakota Wesleyan in a pair of games played in Omaha. The two losses came in succession after Kirk Walker’s team had won seven in a row to start the year. A win over Hastings on November 23 stopped the losing skid at two.

Dordt is 6-3 this season and 1-2 in league play and those conference games are the last three games Dordt has played. The Defenders have been idle since a November 23 loss to Briar Cliff.