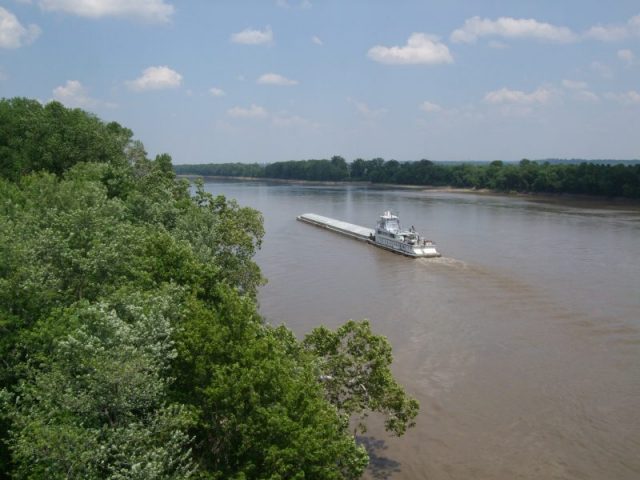 IARN — While the Missouri River basin runoff improved over the past two months, it’s still not enough to overcome the long-term drought persisting in much of the basin. July runoff in the Missouri River basin above Sioux City, Iowa, was 3.2 million acre-feet, which is 98 percent of the average and 0.7 million acre-feet more than was forecast last month. This led to an annual runoff forecast of 20.6 MAF, which is 80 percent of the yearly average and 0.6 MAF higher than last month’s forecast.

“As expected, reservoir inflows in July have been declining due to the warmer and drier conditions in the upper Missouri River Basin,” says John Remus, chief of the Army Corps of Engineers Missouri River Basin Water Management Division. “Per the July 1 System storage check, navigation support was increased slightly to 500 cubic feet per second above minimum-service levels.” Storage peaked July 1 at 52.1 MAF.