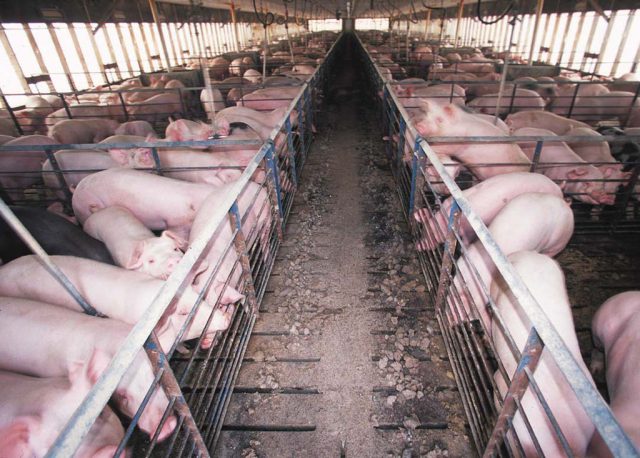 Statewide Iowa —  October is recognized as “Pork Month” and Iowa Pork Producers Association executive director Pat McGonegle points to the economic study they commissioned to show the impact of the pork industry on the state.

McGonegle says the direct and indirect economic impact is estimated at six BILLION dollars. And he says the pork industry provides a market for Iowa grain.

Consumption of pork products has steadily increased during the past few decades, and according to McGonegle, one bright spot lies with the export of U-S pork products.

McGonegle says whether the pork industry continues to expand within the state will depend on input costs, such as higher grain prices, and higher costs for building materials.