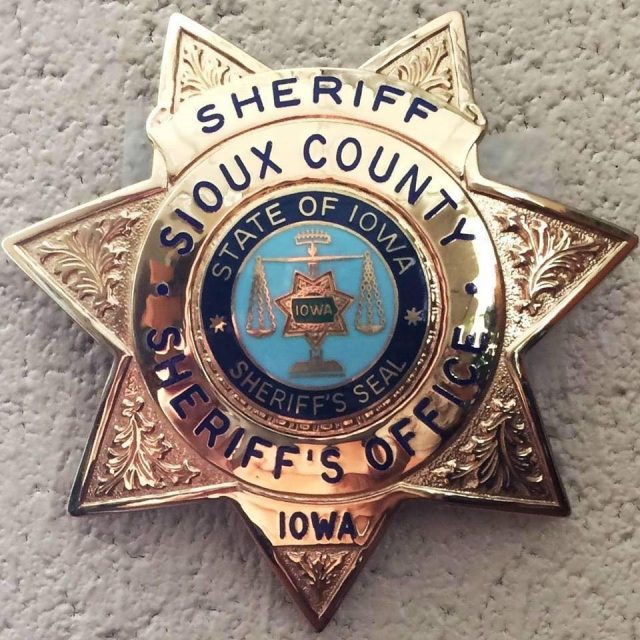 Alton, Iowa — No injuries were reported but hundreds of thousands of dollars worth of damage was done to the cargo a truck was hauling when an accident occured near Alton on Monday, September 19.

The Sioux County Sheriff’s Office tells us that shortly after 1:00 p.m., 41-year-old Nicholas Dills of Mankato, MN, was driving a 2006 Sterling semi-truck pulling a flatbed containing cargo when a hitch bolt malfunctioned, causing the trailer to separate from the truck five miles south of Alton. After separating, the trailer entered the west ditch where it rolled onto its side.

The sheriff’s office says the flatbed and cargo damage was estimated at $200,000. The Sterling semi tractor was not damaged.

Previous ArticleKIWA Marketplace For September 21, 2022Next ArticleGrassley Says He Won’t ‘Follow Up’ On Allegations From Franken’s Ex-Campaign Worker