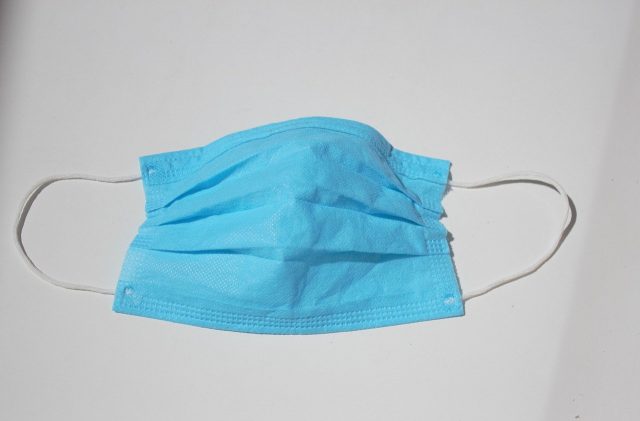 St. Louis, Missouri — A federal district court judge has granted a preliminary injunction that lets Iowa school district mask mandates remain in place. Governor Reynolds is appealing the ruling to a three-judge panel on a federal appeals court based in St. Louis.

A state law that took effect just before the last school year ended prohibits schools from requiring that students, staff, and visitors wear masks on school grounds. A group of disability rights advocates, including parents of some Iowa students, filed a lawsuit arguing the law discriminates against students who’re at greater risk of contracting COVID. Last month, a federal judge based in Iowa issued a temporary order that has blocked the state from enforcing the ban on school mask mandates, and this new order extends that.

In his ruling, Judge Robert Pratt cited the potential for irreparable harm to some children if masking requirements are forbidden in schools. In a written statement, Governor Kim Reynolds said she’ll never stop fighting for the rights of parents to decide what is best for their children and to uphold state laws — including the one that bars schools from having mask mandates.