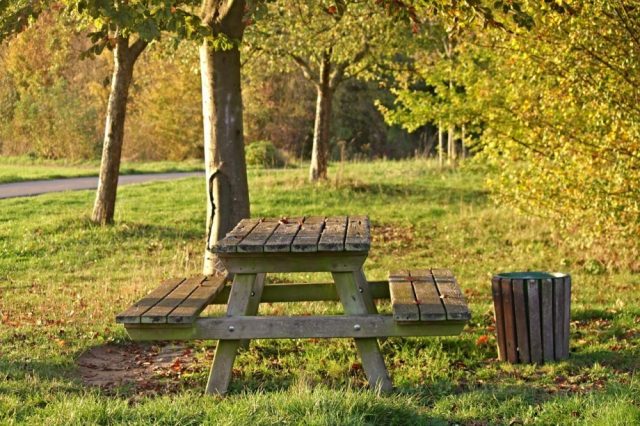 Ankeny, Iowa — The State Medical Examiner’s report on the June 22nd murders of three campers at Maquoketa Caves State Park indicates gunshots alone did not cause the victim’s deaths.

The Iowa Department of Public Safety has released autopsy results showing 42-year-old Tyler Schmidt died from a gunshot wound and multiple sharp force injuries. 42-year-old Sarah Schmidt was not shot. Her cause of death is listed as multiple sharp force injuries. The news release does not indicate what sort of weapon caused those injuries. The couple’s six-year-old daughter, Lula, died from a gunshot wound and strangulation, according to the autopsy report. Authorities say all evidence they’ve collected indicates 23-year-old Anthony Sherwin of La Vista, Nebraska, is responsible for the murders and he acted alone. Sherwin was found dead from a self-inflicted gunshot wound in another part of the park.