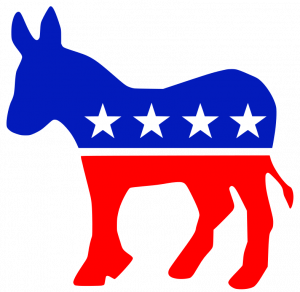 Statewide Iowa — Iowa Democrats say this week’s Kansas vote to uphold abortion rights shows the same could happen in Iowa. Jennifer Konfrst is the Democratic Leader in the Iowa House.

A 2019 court ruling in Kansas said the Kansas constitution guarantees a right to an abortion. On Tuesday, fifty-nine percent of Kansas voters opposed to changing their constitution, so the Kansas legislature could enact new abortion restrictions.

The proposal has already cleared the Iowa legislature once in response to a *2018* Iowa Supreme Court ruling that upheld abortion rights. The proposed constitutional amendment must be approved a second time before it could be included on the 2024 Iowa election ballot. Konfrst says if that happens, she doesn’t expect support for abortion rights to diminish two years from now.

It’s possible Republicans in the legislature may abandon their proposed constitutional amendment on abortion. In June, the Iowa Supreme Court reversed a previous ruling that said Iowa’s constitution guarantees a woman’s right to an abortion. That ruling meant a twenty-four hour waiting period for abortions in Iowa went into effect in July. Republican Governor Kim Reynolds also has asked a district court to lift an injunction, so an Iowa law that bans abortions after the sixth week of a pregnancy may be enforced.