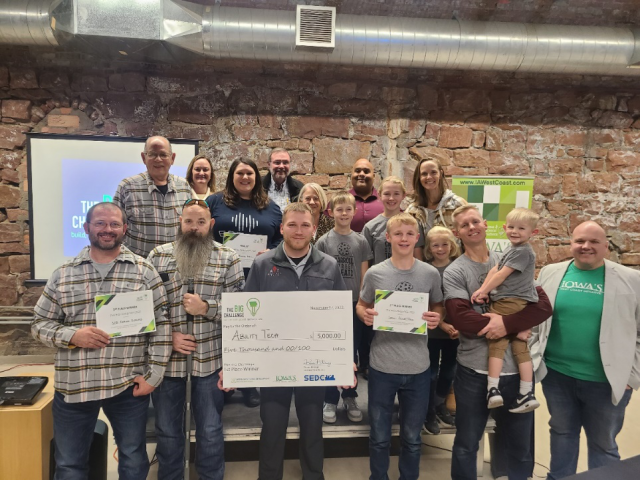 Sioux City, Iowa — Two out of the three winners in a Thursday evening entrepreneur contest in Sioux City are from our listening area.

According to Lyon County Economic Development Director Steve Simons, people from across northwest Iowa gathered in Sioux City at Design West on Thursday evening, November 17th to attend The BIG Challenge pitch competition and determine the recipients of $10,000 in grant funds to support entrepreneurs and small businesses throughout the region.

He tells us that he and the other organizers of the competition are pleased to announce Dustin Rhoades with Ability Tech of Sioux City is the first-place winner and recipient of $5,000. The Vander Zee family with Carroll Street Treats in Rock Rapids was awarded second place and $3,000, while Greg Stubbe, Wyatt Stubbe, and Luke Stubbe with S2B Fishing Supplies of Rock Rapids was awarded third place and $2,000.

Ashley Nwaokolo with WalkMemoryLane from Sheldon and Jonathan VanTuyl with Roots Substance Abuse from Sioux City were also finalists in the competition.

Simons tells us the funds are provided to the business owners to help expand their businesses in northwest Iowa. He says the BIG Challenge is a program for entrepreneurs and small business owners to earn grant funds to start or grow their businesses. To participate, owners upload their entrepreneurial expansion or startup ideas during an online portion of the program. Entrants then encourage friends, family, and customers to vote for them online to advance to the pitch-off event.

The BIG Challenge is organized and sponsored by the economic development organizations that are a part of Iowa’s West Coast Initiative, Northwest Iowa Development, and Siouxland Economic Development Corporation. 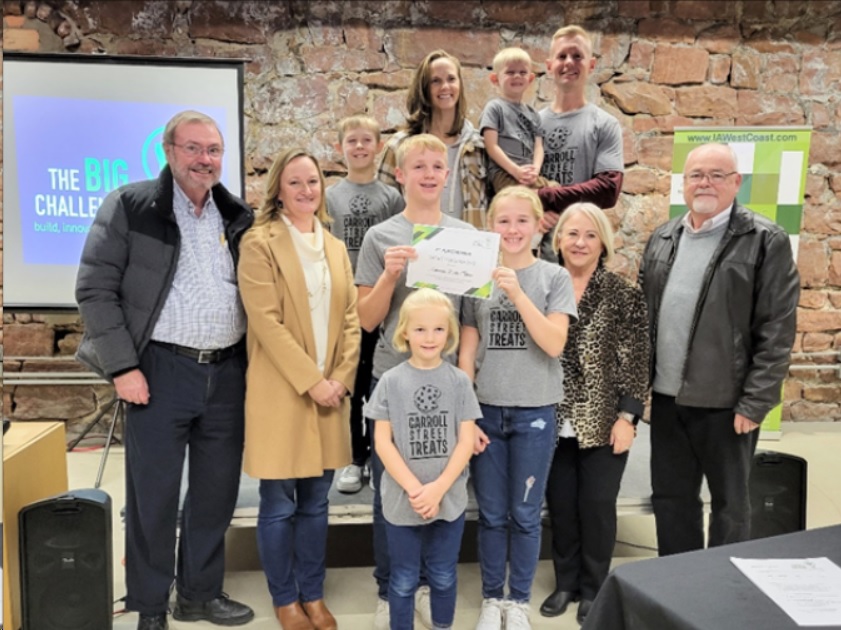 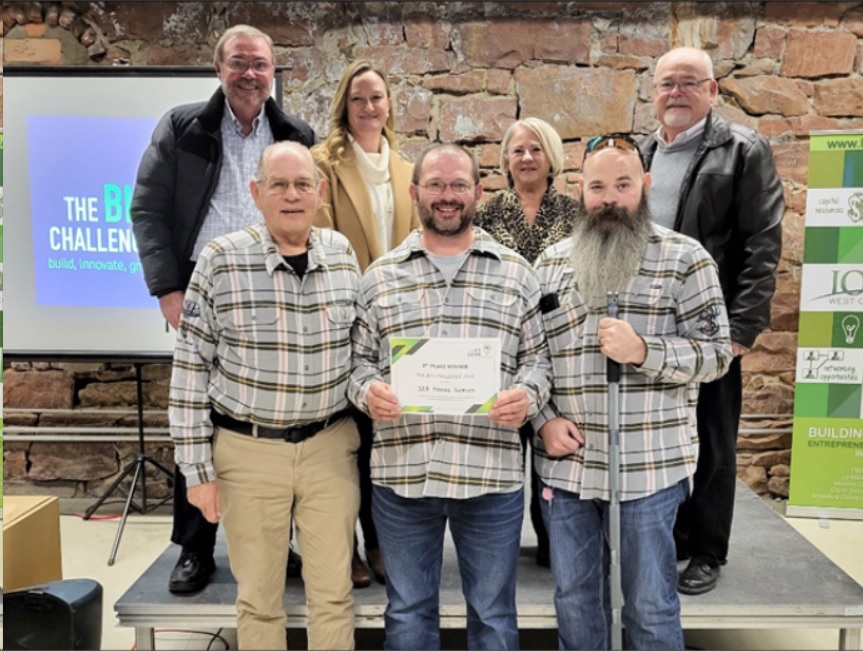